Today we’re talking all about fatigue and how best to combat it. The issue can arise for various reasons including as a result of the menopause or when problems sleeping continue for a prolonged period of time. However, obesity, stress, and sleep apnea are all thought to contribute to fatigue as well. So, to help fight it effectively, here I discuss just what exactly fatigue is, as well as what you can do about it.

Most people assume that tiredness and fatigue are two similar, if not identical problems that come about due to lack of sleep. This might be to do with the fact they both result in same set of symptoms including difficulty concentrating, low stamina, difficulty sleeping, anxiety and low motivation.

However, whereas tiredness can be resolved through a change in routine or by getting a little extra sleep, fatigue is less easily addressed. It also lasts longer and the symptoms are usually more intense too.

From thyroid problems to menopause, periods and pregnancy, there are a whole range of things that could cause fatigue amongst women. Therefore, the steps you take to combat fatigue will depend largely on what’s at the root of the problem meaning the following five steps are just a general starting point for addressing fatigue. 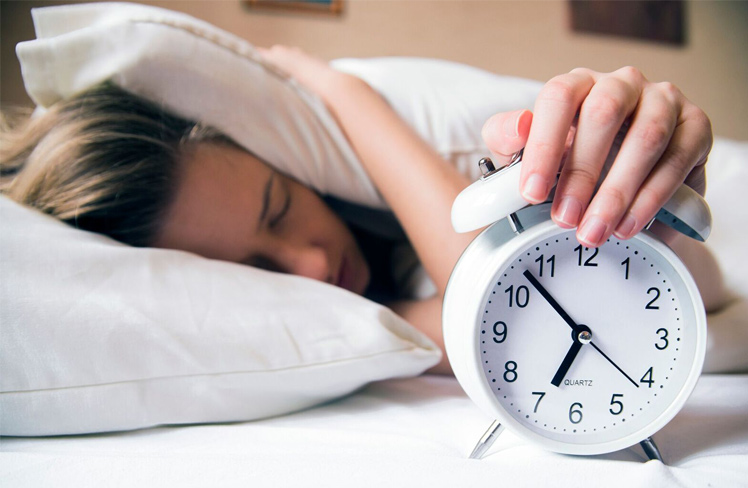 For a variety of reasons, an iron deficiency is incredibly common amongst women. During your period for example, levels fall because the mineral is lost as you bleed. However, as the body undergoes a myriad of changes during the menopause, low levels of iron are quite common here too.

As well as leading to poor hair, skin and nail health, an iron deficiency can contribute to fatigue so it’s important to up your levels of this mineral in order to address the problem. You can do this by including lots of iron-rich foods in your diet such as red meat, oysters, pumpkin seeds, leafy greens and dried fruit.

However, for an extra boost of this fatigue-fighting mineral, you may want to try a supplement too. BetterYou Iron Daily Oral Sprayis a great option, it delivers 5mg of highly bioavailable iron directly into the bloodstream, bypassing the digestive system. An effective and convenient alternative to tablets and capsules. It's also great tasting, natural baked apple flavour.

If you want to know for certain whether an iron deficiency is the cause of your fatigue you can visit your doctor who may be able to arrange a blood test. 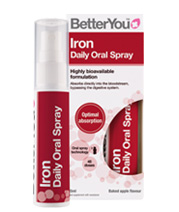 It may sound a little silly to exercise when you’re already feeling fatigued however, the problem can often be addressed with a little bit of movement. That’s because exercise stimulates the release of endorphins which boost mood – perfect if you’re feeling fatigued. Also, exercise increases the rate at which you burn food and obtain energy so again, this could help to ease fatigue.

When you’re suffering from fatigue it’s not a good idea to push yourself too hard when it comes to exercise. Nevertheless, regular walking, stretching, cycling, swimming and jogging are all great, medium-effort exercises that could help fatigue. 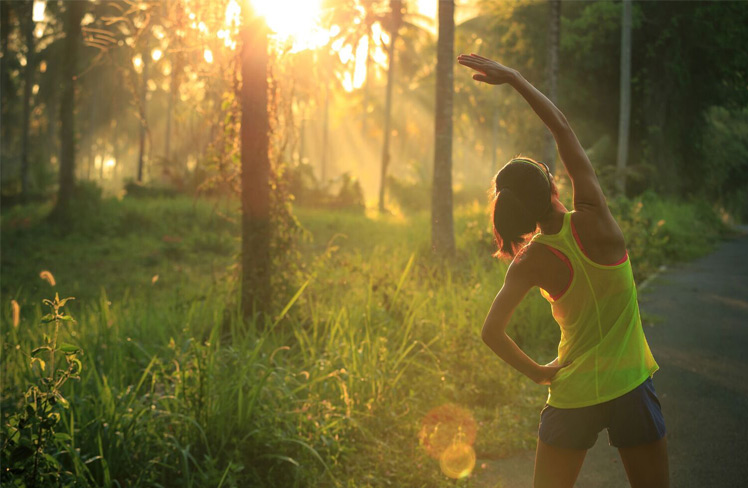 Step 3 - up your magnesium intake

Low levels of magnesium are particularly common in the menopause where the problem manifests itself in symptoms like food cravings, headaches, exhaustion and low mood. However, if magnesium levels are maintained at a healthy level it could help to boost energy levels, promote good sleep, reduce symptoms of anxiety and even increase mood. So, in doing all of these things, magnesium could help to ease feelings of fatigue. 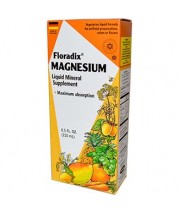 You can up your magnesium intake through your diet as foods such as pumpkin seeds, mackerel, spinach and figs all contain high levels. However, as an alternative you could try a supplement and once again Floradix have the ideal product. Their Magnesium Liquid Mineral promotes the production of energy, as well as muscle health, so is ideal if you’re feeling fatigued, particularly during the menopause. This supplement is easily absorbed so you’ll feel the effects of it quickly.

You may think you’re giving your energy levels a boost when you opt for a hot cup of coffee however, 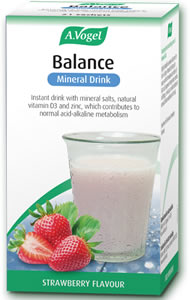 this increase in energy is often short-lived and in the long term caffeine can actually worsen fatigue.

So, why not swap your usual caffeine fix for something a little more fatigue-friendly instead. Herbal teas and plain still water are your best options however, on top of this you could try A.Vogel’s Balance Mineral Drink. This is a great source of essential fatigue-fighting minerals such as zinc and magnesium, as well as calcium and potassium. It is great fo

r boosting energy and even contains vitamin D and L+lactic acid too.