If you regularly suffer from embarrassing gurgling noises, uncomfortable bloating or unwanted flatulence, it might be time to consider what might be causing you this digestive upset. Although first and foremost, it’s important to consider how you eat as I outlined in step 1 of my 5 Steps to a Better Digestion, sometimes certain foods could also be contributing to your tummy turmoil and bloating. Here I outline some common culprits.

Gluten is a protein found in certain grains including wheat, barley and unfortunately, gluten intolerance or sensitivity is becoming increasingly more common nowadays.

Although the exact cause of gluten intolerance or sensitivity isn’t well understood, a number of possible explanations exist.

Firstly, it’s possible that some people lack the relevant enzymes required to break gluten down. As a result, undigested gluten is able to travel freely into your large intestine where it is then attacked by bacteria in a process called fermentation. Excess, or abnormal fermentation is more likely to give rise to undesirable symptoms including bloating, flatulence, stomach pain, nausea, diarrhoea or constipation.

Then, this process may or may not be coupled with the activation of your immune system. Although gluten allergies such as with coeliac disease involve a more acute activation of the immune system, in the case of gluten intolerance or sensitivity, a lower grade, more chronic inflammatory response may instead be apparent. This is potentially why other, more widespread symptoms may also be associated with gluten intolerance, such as skin breakouts.

As well as in bread, pasta, and baked goods, gluten is often hidden in a range of different foods, condiments and drinks including: soy sauce, processed meats and even beer. By staying clear of processed foods, gluten is much more easily avoided. 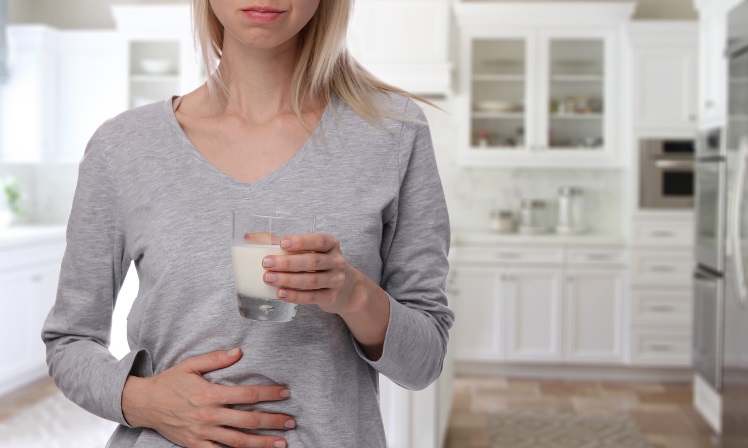 Intolerance to dairy products may also contribute to digestive upset in many cases. Although people can be sensitive to dairy for a number of different reasons, intolerance to the milk sugar lactose is the most common issue.

An enzyme called lactase is responsible for breaking lactose down into its simplest units so that it is ready for absorption. Insufficient lactase (an issue that can start as early as weaning but in many cases is thought to become progressively worse as we get older) means that lactose can’t be broken down and absorbed properly, and instead the components continue into the large intestine.

Here, undigested lactose is thought to cause irritation as it is fermented by the bacteria in your gut and may contribute to symptoms including flatulence, bloating and irregular bowel movements.

Red meats are particularly taxing on the stomach and digestive system; they are high in protein and often fat which means they require more effort to break down. Generally, meats high in fat sit in the stomach longer and are acid producing, which in excess, can give rise to symptoms such as acid reflux, heartburn and indigestion.

Then, if the meat is also processed, there will also be the addition of lots of unwanted extras in there too; from sugar to stabilisers. These pro-inflammatory ingredients can cause further irritation and may contribute to symptoms affecting the gut which can include bloating, flatulence and altered bowel movements. 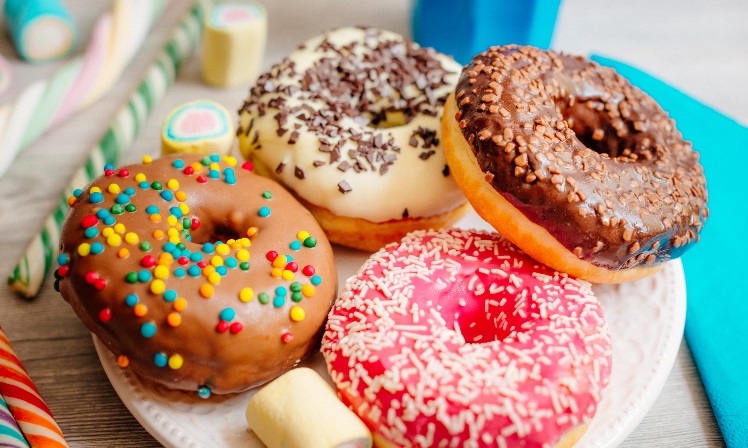 There are a number of issues with sugar (in terms of your digestion that is – let’s keep it simple for now!).Firstly, as above, sugar is pro-inflammatory and this means it acts as an irritant to your digestive system and urinary tract.

FODMAPs are classes of short-chain, indigestible carbohydrates which are found in a large range of different foods. From different fruit and vegetables, to synthetic ingredients such as artificial sweeteners, their presence is generally quite widespread in our diet.

If your gut is in need of some attention, then you might find that you are more sensitive to FODMAPs. However, by healing the gut and re-establishing the balance of your microflora, you’ll have a better chance of becoming more tolerant and being able to include more in your diet again. Stay tuned for the rest of the series to find out more!

My top product picks for managing the symptoms of bloating

Digestisan contains a combination of bitter herb extracts including artichoke and dandelion to help calm the stomach. Once your stomach is settled, it’s time to concentrate on the gut. Take Molkosan rich in L+ lactic acid to support the internal environment of the gut, and top up your numbers of good bacteria with Optibac’s ‘For Every Day’ probiotics. 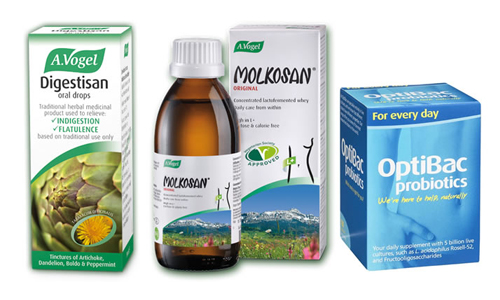