Inflammation is the body’s natural response to injury or infection, often causing localised redness, swelling, pain or heat. It is designed to heal the body and restore normal tissue function. Inflammation of the joints, including stiffness and swelling are common symptoms of arthritis. Some foods help with joint pain, others make it worse. Eating less of the foods that increase inflammation and more of the anti-inflammatory foods that help to reduce inflammation can help with joint pain. Spices are a great way to introduce anti-inflammatory foods into your diet. 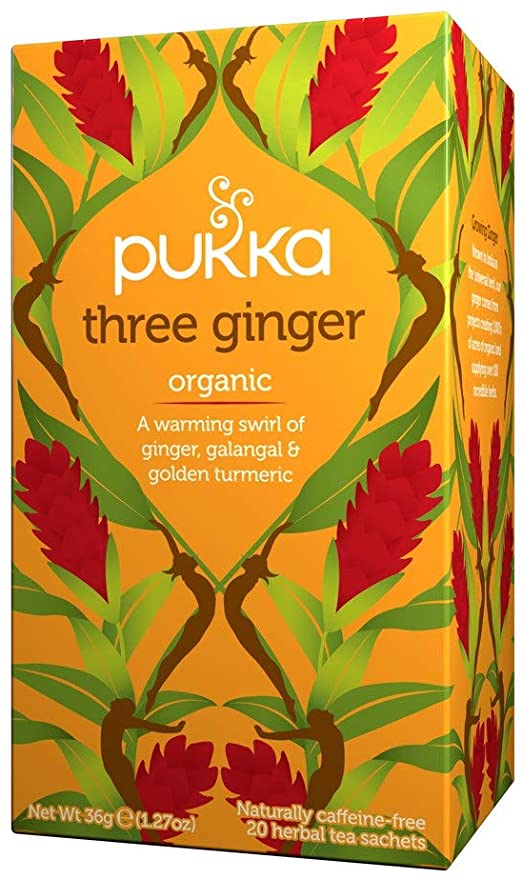 Ginger is used in all sorts of dishes from stir fries and curries, to marinades and jam. You can also drink it grated or sliced in ginger tea, and then there’s ginger beer. It’s a great winter warmer but its culinary prowess is just half the story. Ginger also has anti-inflammatory properties that can help relieve muscle soreness, menstrual cramps, headaches and arthritis. As far as joint pain goes, it is thought to block several enzymes that promote inflammation and discomfort. One study found that ginger reduced pain and stiffness in the knee joint in people with osteoarthritis by 40%![1]

This so called ‘golden root’ also has heaps of anti-inflammatory potential. Native to Southeast Asia, it looks a lot like an orange version of its plant-cousin ginger, and like ginger, has been used as a culinary and a medicinal herb for centuries. The subject of ongoing research, turmeric owes its purported health-promoting properties to a chemical compound called curcumin, which is well-documented for its anti-inflammatory and antioxidant action in the body. Curcumin is thought to slow down the inflammatory pathways if used in the treatment of conditions such as arthritis[2].

You can add fresh garlic to almost any savoury dish, but if you’re not keen on the taste, there are plenty of garlic supplements to choose from. 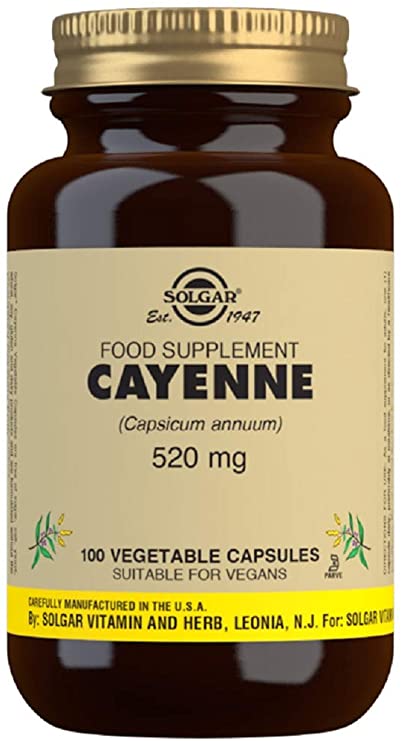 It might be best known for its bite but cayenne pepper, like other hot chilli peppers, contains a natural anti-inflammatory compound called capsaicin.

Capsaicin is the active ingredient used in many topical creams for joint pain. It is believed that when applied to the skin it creates a heat sensation that distracts from pain, and also interferes with pain signals to the brain. 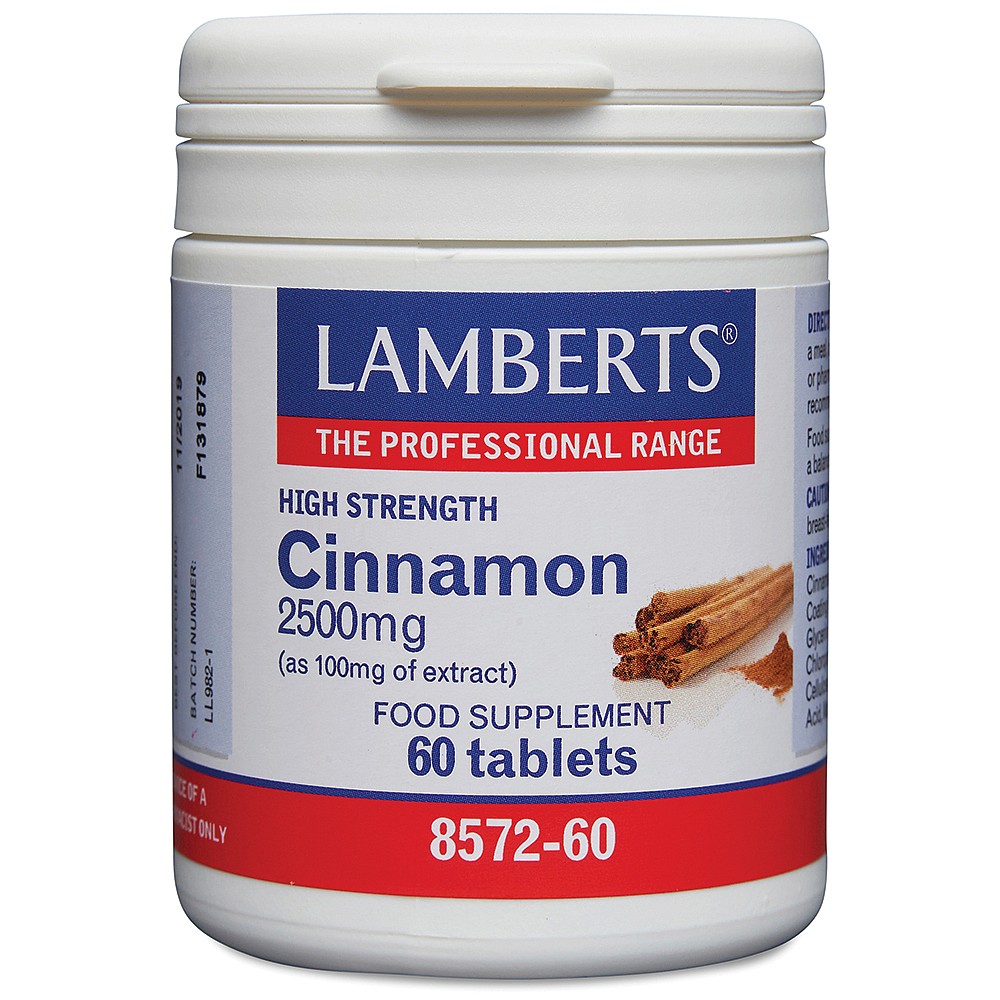 Not keen on the heat? Cinnamon is a delicious spice that is often used to flavour pastries, cakes and biscuits. Whilst it’s another kitchen favourite, studies show that it too has anti-inflammatory properties that can especially help with swelling[4].

Whichever spice takes your fancy, remember fresh is generally best, and there are plenty of ways you can experiment with spices. Try them in rubs, marinades and sauces, sprinkled over seasonal vegetables or mixed into pasta, couscous, quinoa, soups and stews.