A food allergy is a rapid and potentially serious response to a food. It occurs when your immune system overreacts to a food it perceives as a threat. Symptoms usually come on within seconds or minutes of eating the food and in extreme cases, can be life-threatening.

Classic allergy symptoms include rash, wheezing and itching. Anaphylaxis or anaphylactic shock is a very severe allergic reaction that commonly affects the airways, resulting in difficulty breathing. The most common food allergies in adults are to shellfish and nuts.

Approximately 2% of adults and 8% of children in the UK have a food allergy. Genuine allergy, although serious, is easily diagnosed with tests and is rare.

Food intolerance on the other hand, is much more common. It’s generally less serious (although not without impact to the sufferer); it comes on over time and symptoms mainly involve the digestive system. You can be intolerant to more than one food, you probably crave your problem food and there’s a good chance you won’t even know what you’re intolerant to.

Lactose intolerance is one of the most common intolerances. It occurs when your body can’t digest the sugar lactose, which is naturally present in dairy products such as cow’s milk, yoghurt and soft cheeses. Typically symptoms include diarrhoea and stomach pain. If you are lactose intolerant, there are plenty of dairy-free alternatives to choose from, including soya milk, coconut and fruit purée butters and dairy-free soft cheeses. 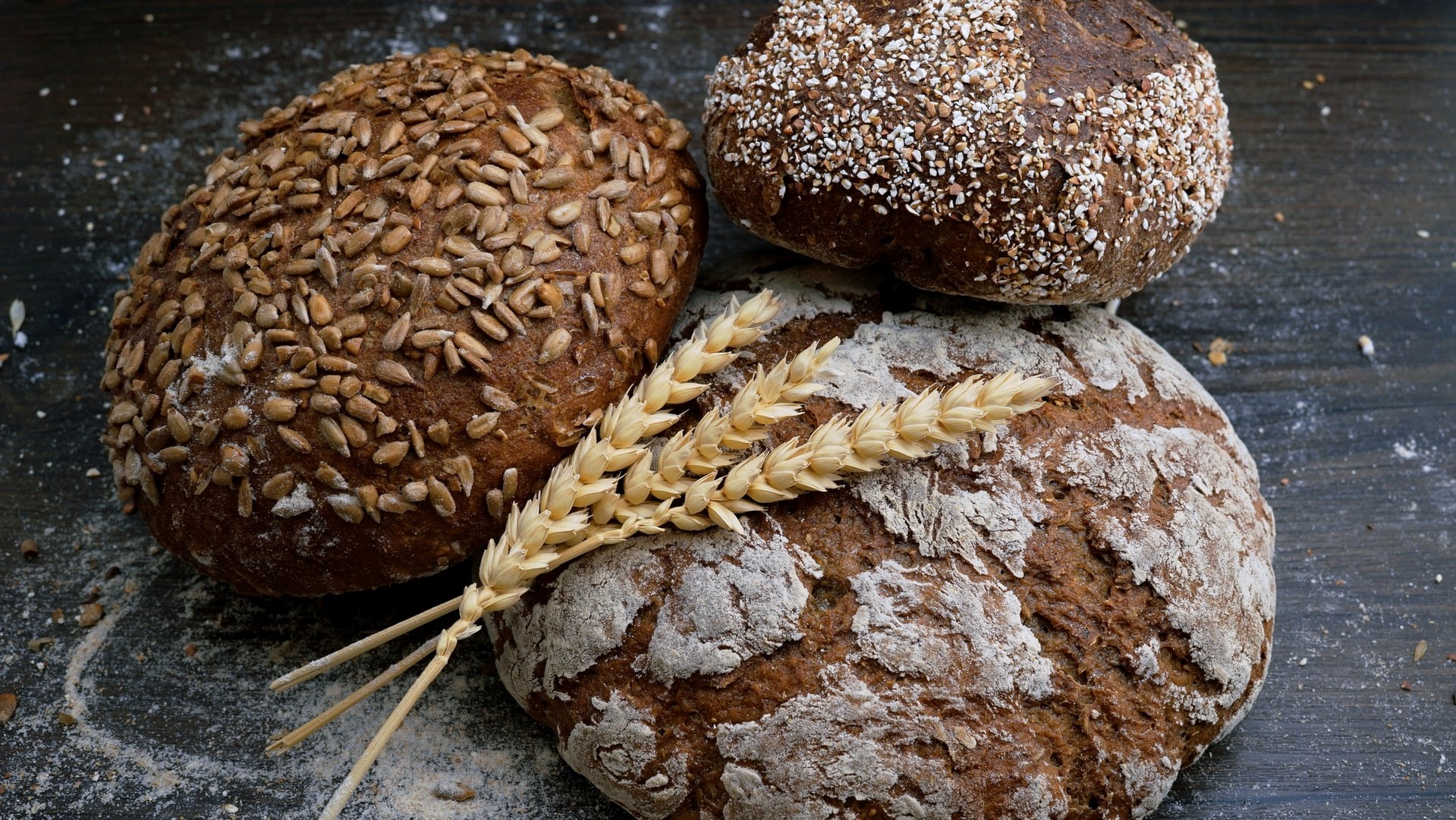 Not good with gluten? Coeliac disease, not to be confused with gluten intolerance, is also relatively common. It does involve gluten but is instead an autoimmune condition where the immune system mistakes substances found in gluten as a threat, and attacks them. Symptoms include diarrhoea, bloating and weight loss. A blood test can diagnose coeliac disease and once diagnosis has been established, gluten-containing foods, predominantly wheat, rye and barley, can be avoided. As with dairy, there are plenty of gluten-free alternatives .

But what if you don’t fall into either the lactose or gluten camp? Food intolerance can be notoriously difficult to diagnose and in many cases an elimination diet is the most helpful solution.

Start by eliminating the most common food allergens. In addition to lactose and gluten these also include corn (think cereal, starch and sugar), wheat (in bread, pasta and cereal), eggs, soy, yeast, citrus fruits, coffee, black tea and chocolate.

Symptoms should subside or disappear within two weeks, after which time you should gradually reintroduce the eliminated foods. The response or lack of one, gives the test result. If symptoms return within three to four days, this is a clear sign they are related to eating a particular food.

Taking one to three weeks to work onto the food allergy diet works best for most people. This gives the body time to adjust and minimises detox symptoms, which can include headaches, fatigue, joint pain and nausea. Make sure you consume plenty of water to help with this. 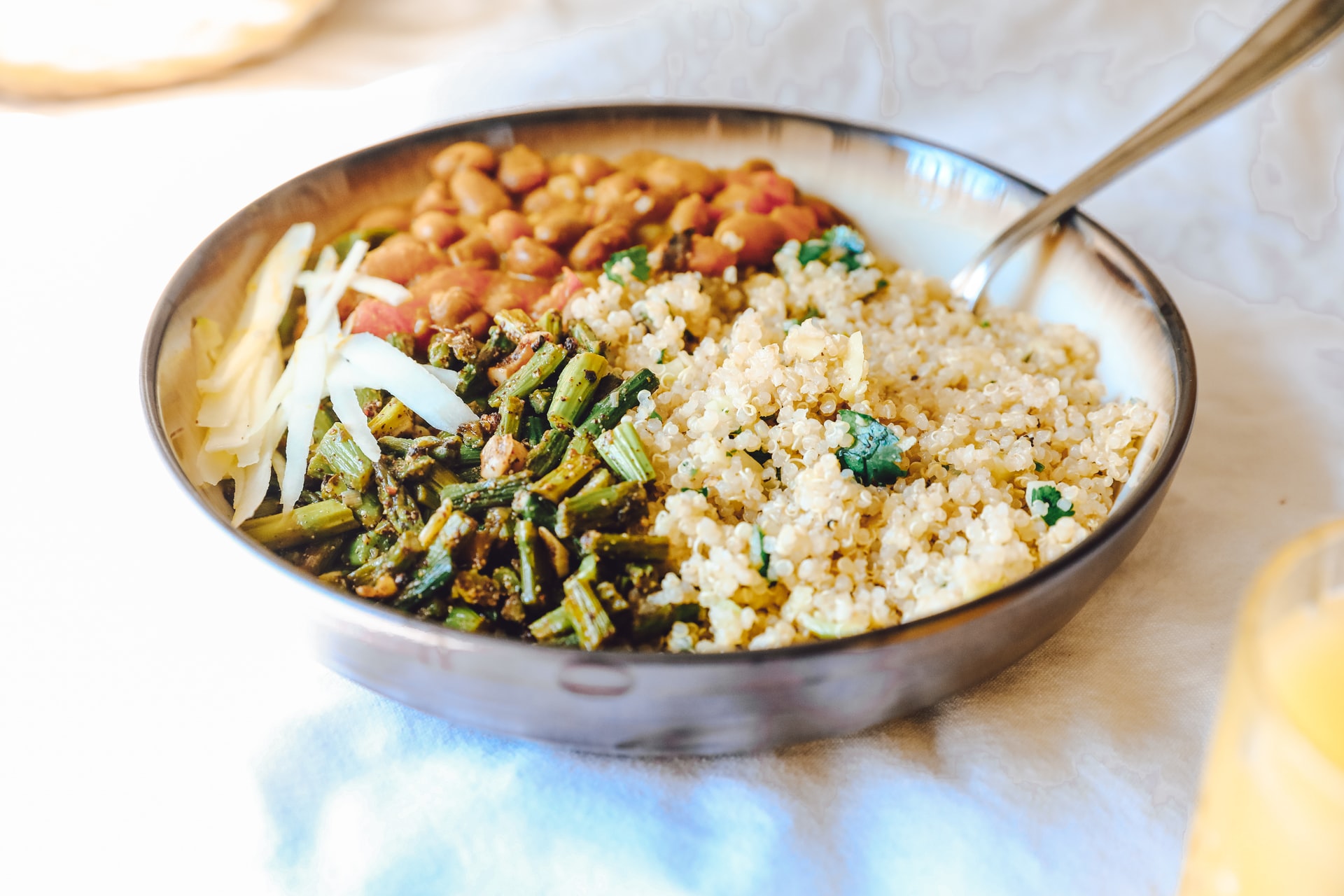 Your ‘safe’ foods during the diet can include chicken, fish, turkey, rice, quinoa, buckwheat and other grain alternatives, seeds and vegetables. Allergies to these foods are rare.

You should notice a significant improvement within two to three weeks and because long-term food intolerance can cause weight gain and water retention, you will probably lose a few lbs too.

Now for the tough part! Once you’re feeling better and relatively symptom-free you need to gradually reintroduce the foods that were making you feel awful.

A good (and often motivational) tip is to start with those foods you would miss the least should you have to give them up. We tend to be most allergic to those foods we love the most; experts refer to this as the allergy/addiction cycle. The less it would bother you to give up a certain food, the less likely it is you are allergic to it and so testing these foods first allows you to broaden your diet more quickly.

Only test one food at a time and make sure you eat the food in its pure form. Most bread for example contains both wheat and yeast and so any reaction would be hard to interpret. It would be better to test a potential wheat intolerance with plain wheat pasta.

It is possible to take a blood test that can indicate which common foods are causing a problem, and which are most severe and need to be avoided, or minor allergens which should be consumed in moderation.

Once you have established which foods you’re intolerant to you’ll be able to make informed choices. Some food intolerances are temporary; others never change and you will have to avoid these for life or face the digestive consequences. 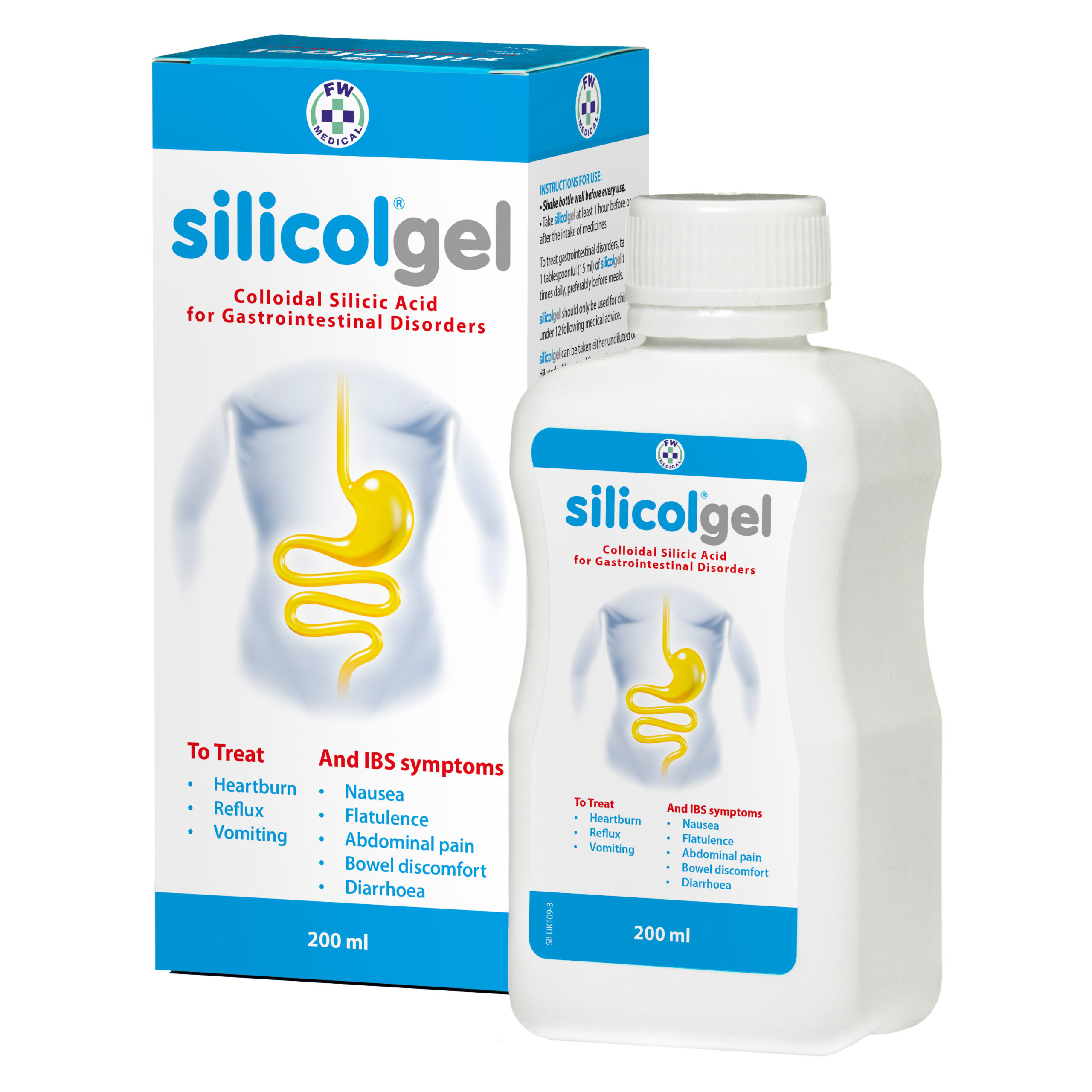 Need a helping hand with the symptoms of food intolerance?

The symptoms of food intolerance can be painful and typically include bloating, stomach cramps and diarrhoea. FW Medical Silicol Gel , £8.29 for 200ml, is a clinically proven product for IBS and associated symptoms of diarrhoea, flatulence, stomach pain and nausea. Its key ingredient, colloidal silicic acid, covers the stomach lining and binds to toxins, irritants and excess acidity, moving them out of the gut. Drink plenty of water when you take Silicol gel and let your GP know if symptoms haven’t cleared up after a few days.