Or maybe you’re already vegan? Either way, you’d be in good company. In the last 12 years there has been a 400% increase in the number of vegans in the UK alone. Whilst being vegan is a considered lifestyle choice, there’s no better time than the start of a new year to try something new, and Veganuary – quite simply, Vegan + January - is surging in popularity. Is being vegan the latest dietary trend, or does it herald a conscious, culinary shift in a world of ‘new normal’?

Many top-level sportsmen and women have made the transition. Serena Williams, Lewis Hamilton and David Haye are all openly vegan, actively promoting their intake of plant-based foods in training regimes.

Better for you, better for the planet

Another reason to go completely green is the resultant effect a vegan lifestyle can have on the planet. James Poole, a researcher at The University of Oxford, estimated that for the 350,000 people that took part in 2020’s Veganuary campaign, as much greenhouse gas would have been saved as removing 160,000 cars from the road [2].

And if we were all to go vegan? According to the Proceedings of National Academy of Sciences (PNAS), the world’s food related emissions would drop by as much as 70% by 2050 [3]. We could also save up to 8 million lives, make significant healthcare-related savings and avoid climate-related damages of around $1.5 trillion (US) [4]. 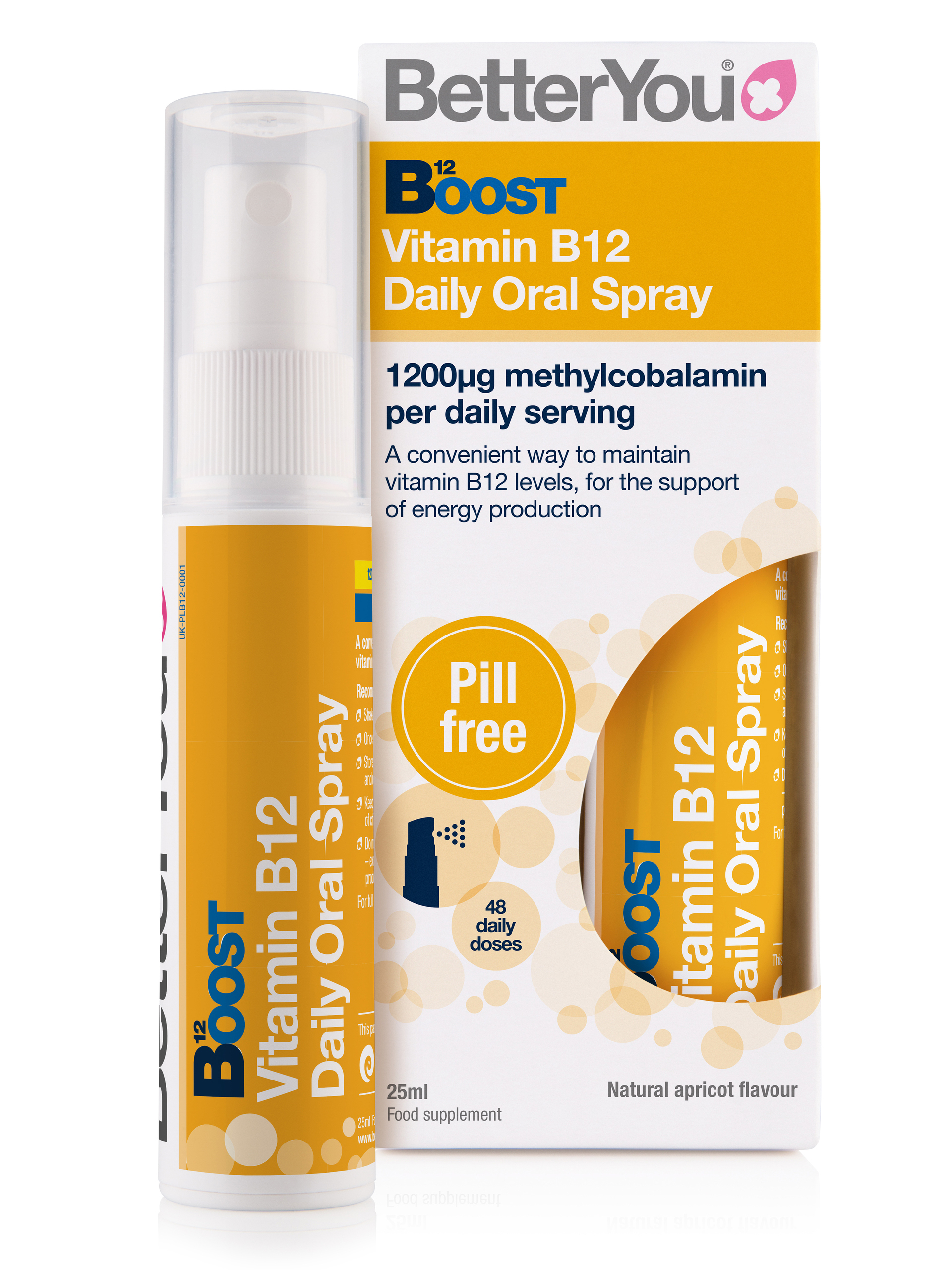 But what about B12 and other nutrients?

There are, however, concerns about whether a vegan diet provides all the vitamins and minerals we need to avoid deficiency. One of the most talked about nutrients in this respect is vitamin B12 – or the lack of it.

B12 is needed to keep nerves healthy, maintain normal brain function and support the production of DNA and red blood cells. We only need a small amount, circa 1.5 mcg per day, but because it is mainly found in animal products, vitamin B12 deficiency is one of the most common vegan diet deficiencies. In addition to a vitamin B12 supplement, either as a standalone B12 supplement or as part of a broad-spectrum B-Complex, vitamin B12 can also be sourced from fortified foods, such as breakfast cereal and yeast extracts. When supplementing with vitamin B12, the Vegan Society recommends taking at least 10mcg daily [5].

Iron, omega-3 and iodine can also be lacking in vegan diets, so keep an eye on levels of these or consider supplementing. Vitamin D is another one to watch, with lanolin, found in sheep’s wool, being one of the most common sources of vitamin D, but vegan D3 supplements are now also available.

Ultimately, your lifestyle and dietary decisions are a matter of personal choice, but it’s fair to say the stigma of being vegan is fast disappearing, and with many big-name brands providing a plant-based option, you won’t be lacking for options or recipe ideas. Enjoy the journey!