According to the NHS, tinnitus can be described as ‘hearing noises that are not caused by sounds coming from the outside world’ [1]. If you’ve ever had ringing in your ears, clicking, buzzing, or hissing sounds, there’s a good chance you’ve experienced tinnitus.

Tinnitus isn’t really a disease itself, but rather a symptom of a problem somewhere in your ear or the nerves that run through it [2]. People with tinnitus often say they have a ringing in their ears, but tinnitus can also sound like a buzzing, whooshing, clicking, throbbing, humming or hissing – it can even sound like music or singing!

Sounds can show up in one ear or the other, and they can be loud or soft.

Tinnitus that lasts for just a few seconds isn’t necessarily unusual. Something as simple as a blockage can create these sounds, but more serious conditions can also be the cause.

People with severe tinnitus may have problems hearing, working, or even sleeping.

Common causes of tinnitus include hearing loss caused by prolonged exposure to loud noise, ear infections, Menière’s disease, a disorder that affects the inner ear causing vertigo and a ringing in the ear, diabetes, thyroid disorders and multiple sclerosis, anxiety and depression. Tinnitus can also be a side effect of certain medicines, including chemotherapy medicines, antibiotics, non-steroidal anti-inflammatory drugs (NSAIDs) and aspirin, and sometimes tinnitus can be caused by something as simple as earwax.

Finding out what’s causing your tinnitus is the first step in treating it. A doctor can determine if there’s an underlying cause, and then address that issue through medication, lifestyle adjustments or surgery.

For a large number of people there won’t necessarily be an identifiable cause, but that doesn’t mean there aren’t treatments that can help to manage tinnitus or reduce its intensity.

It is quite common to feel anxious when you first experience tinnitus. Simple relaxation techniques can help you to feel less stressed and may mean you notice your tinnitus less. Slowing your breathing and practicing meditation are a great place to start.

Mindfulness-based stress reduction (MBSR) courses may also help. They are designed to help people develop skills to control their attention and draw focus away from uncomfortable feelings, and may be useful in treating tinnitus.

One study published in The Hearing Journal, found that participants reported a significant improvement in their symptoms after 8 weeks [3]. 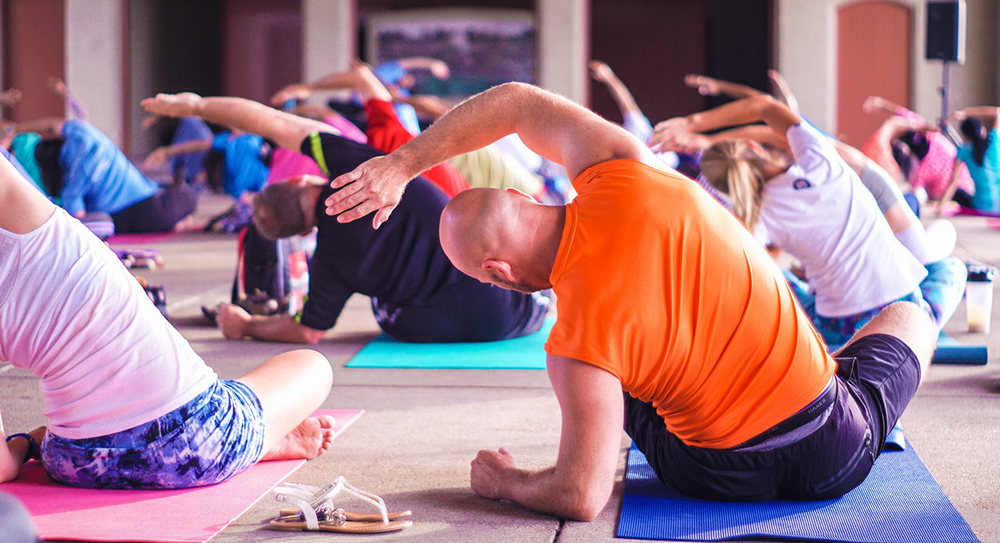 Regular exercise helps the body achieve a higher level of wellbeing. Tinnitus can be aggravated by stress, depression, anxiety and lack of sleep, all of which may be helped by regular exercise. One small study of people with chronic tinnitus found that yoga reduced stress and symptoms of tinnitus [4]. 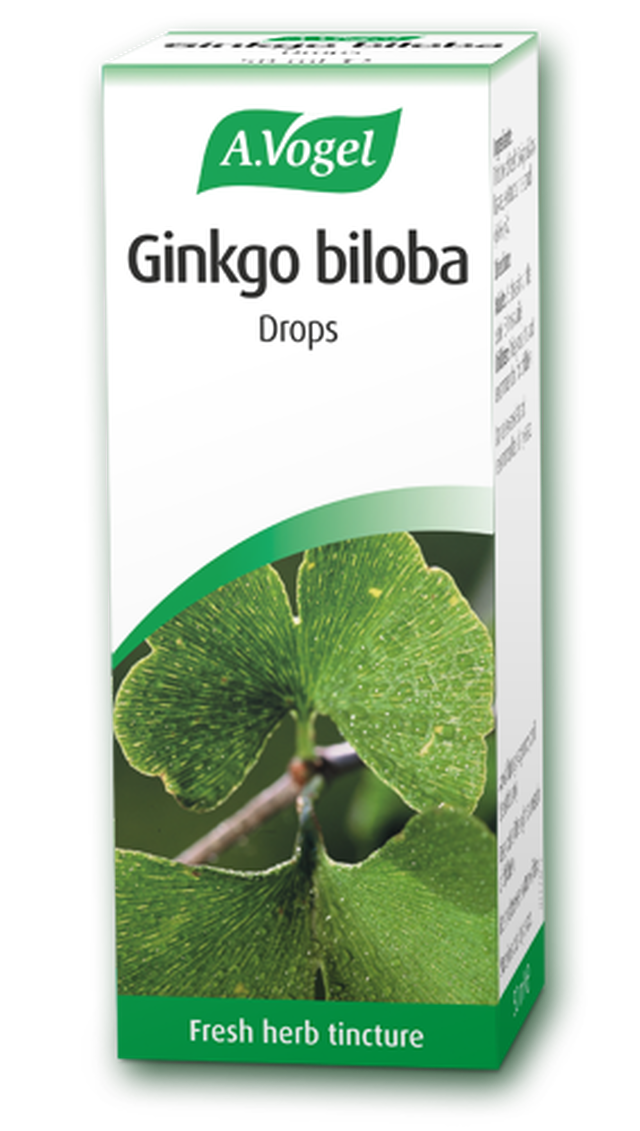 Whilst more evidence is needed, anecdotal reports suggest that Ginkgo biloba might be helpful as a natural remedy to help with tinnitus. One of the oldest known plants on earth with records dating back to 3000 BC, Ginkgo biloba is traditionally used to help maintain a healthy circulation and blood flow. Try diluting 15 drops of A.Vogel Ginkgo biloba Drops in a little water three times a day or take two Ginkgo biloba tablets twice daily. Do bear in mind that Ginkgo may not be compatible with certain prescription drugs. Check with your GP first if on prescribed medication.

The mineral zinc may also prove useful. One study found that subjective tinnitus decreased in 82% of the patients receiving zinc [5], and concluded that patients with tinnitus may have low levels of zinc. Again, further research is needed, but if you’re looking to increase your zinc intake, foods rich in zinc includeshellfish, nuts and seeds, and some foods, such as cereals, are fortified with zinc. Alternatively a zinc supplement can help to keep levels of zinc topped up.

[2] Tinnitus: Remedies to Treat Ringing in Your Ears (healthline.com)

[4] The Effects of Yoga in Patients Suffering from Subjective Tinnitus (nih.gov)

[5] The role of zinc in the treatment of tinnitus - PubMed (nih.gov)