You may not be travelling to any far flung corners of the world this year, but mosquitoes and midges can still be a nuisance in slightly cooler climes closer to home, especially if you’re looking forward to a camping or walking holiday. The immune system’s response to an insect’s saliva or venom can cause pain, swelling and redness. Ward off unwanted attention from mosquitoes and other biting insects with the following insect-repelling tips:

Take yourself off the menu! The simplest way to do this is to cover up with long-sleeved shirts and trousers, especially at dawn and dusk, when they are most likely to bite and use a mosquito net at night.

Be choosy about your colours

White repels almost any insect, whereas darker colours, navy and black, attract mosquitoes. This is because darker colours trap the CO2 produced by your body, which appeals to them. Yellow is also a good colour for repelling mosquitoes as they can barely see it.

Use an insect repellent on exposed skin 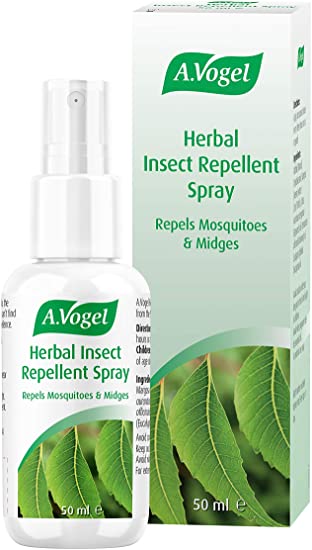 A good insect repellent on exposed skin should also help to keep biting bugs at bay. Most sprays and lotions will contain a chemical called DEET (diethyl-meta-toluamide), which although effective, can produce adverse reactions in some people. Natural insect repellents can be just as effective. Neem seed extract is a popular alternative to DEET-containing sprays. Try A.Vogel’s Herbal Insect Repellent Spray . The scent of neem masks your individual scent, making you less easy to find. It can also be used against midges which are particularly troublesome here in the UK, especially in the North of England and in Scotland. Neem is suitable for all the family and should be applied to exposed areas of skin every three hours or as required.

Top up on mosquito repelling foods 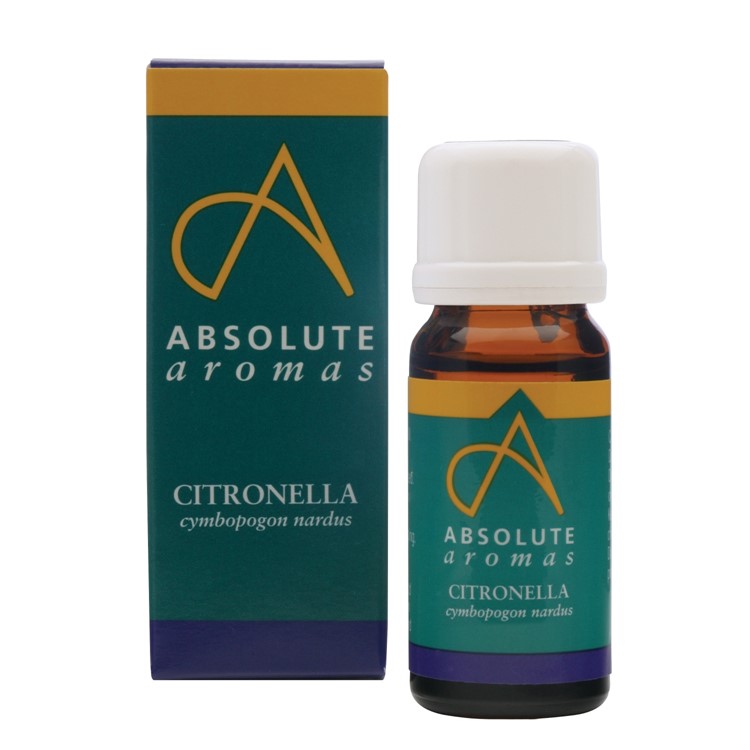 Garlic eaten on a regular basis, can have a repellent effect and should make you smell less appetising to hungry insects. This is due to the compound allicin, which is released through your pores. Allicin interferes with your natural scent making you a harder target to find. Onions and other allicin-containing foods, such as leeks, shallots and chives, have a similar effect.

Apple cider vinegar is also believed to work in a similar way, disguising your scent, whereas lemongrass contains citronella, a natural bug repellent that can be applied to skin or used in other ways. Citronella candles, for example, are a popular outdoors repellent during the summer months.

Reducing your intake of sugary foods can also help. Sugar makes your blood taste sweeter, especially to mosquitoes, so by cutting down on the sweet stuff, you shouldn’t taste as good. That said, you’re not home and dry with salty foods either. Mosquitoes are attracted to the high amount of lactic acid these foods produce, which is also the reason why you’re likely to attract mosquitoes when you exercise (coupled with the fact you’re likely to be wearing fewer clothes).

And their favourite beverage? Beer. Whilst researchers still aren’t sure why, they do agree that even a small bottle of beer seems to draw the little critters in.

Fancy a tipple of your own? There is some evidence to suggest that quinine, which is naturally present in tonic water, may have a repellent effect [1], but the majority of scientists refute this. Equally divisive is the assertion that thiamin or B1 (food sources include tomatoes) can have a bug repellent effect.

What do we recommend? Stick to the bright colours and the neem and don’t forget the garlic. If it also wards off the odd human, well that’s not always a bad thing…