It is estimated that 10 million people in the UK suffer from IBS, Irritable Bowel Syndrome, and in the world’s population as a whole, 1 in 5 people will suffer from IBS at some point in their lives. IBS can affect both men and women, but it is more common in women, possibly as a result of hormone fluctuations – as both oestrogen and progesterone can trigger IBS symptoms.

How do I know if I have IBS?

Symptoms of IBS can vary greatly but tend to include abdominal discomfort, an altered bowel habit, constipation, diarrhoea, excessive wind and/or indigestion and bloating.

Your GP will be able to confirm whether you have IBS or not. 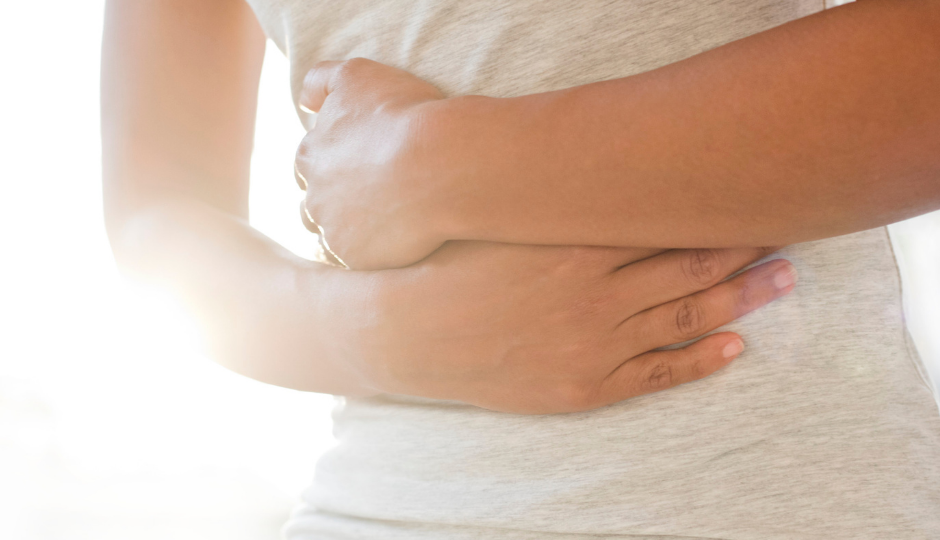 IBS is a long-term condition that can usually be managed through changes to diet and lifestyle, as well as through natural remedies and traditional medicines. Depending on your individual triggers, symptoms can be long-lasting and can fluctuate considerably in terms of severity.

Can what you eat make IBS worse? Certain foods are known to trigger symptoms of IBS and make existing symptoms worse. IBS varies from person to person so problem foods differ for each individual too, however common IBS food triggers include:

A food diary will help you to establish which foods or drinks are contributing to your IBS.

Many people report an increase in symptoms of IBS following a particularly stressful event, possibly because stress can make us more sensitive to pain. For some, IBS symptoms will ease when the stress has been eliminated, for others stress becomes more of a permanent feature in their lives and as a result, IBS becomes more long-lasting too. 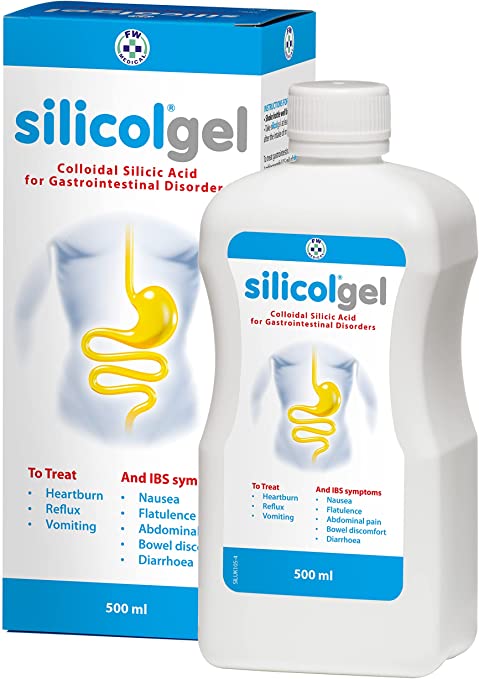 For bloating and indigestion associated with feelings of fullness and wind try Digestisan from A. Vogel . It contains Cynara (Artichoke), Dandelion and Boldo to help stimulate digestive enzymes, and Peppermint to help reduce the symptoms of colic and wind.

For the symptoms of nausea, flatulence, stomach pain, bowel discomfort and diarrhoea, try Silicol Gel. It lines the digestive system and has the ability to bind to a variety of harmful and toxic substances, including pathogens to facilitate their safe removal from the body. This s one of our most popular remedies for IBS and upset tums.

If IBS is triggered by stress A.Vogel's AvenaCalm for mild stress and anxiety is a gentle remedy that can be used to soothe symptoms of mild distress.

Probiotics are vital for good digestive health. They introduce friendly bacteria into your gut, which help support your digestive system by controlling your unfriendly bacteria and yeast populations. One of our favourite probiotic supplements is Optibac’s Probiotics For Every Day . It contains six different strains of bacteria, which work together to improve your gut health. Each daily dose (2 capsules) contains 5 billion live cultures, as well as a prebiotic fibre called Fructooligosaccharide (FOS), which acts as a food source for friendly bacteria. Since it’s a natural fibre, it also helps keep your digestive system moving. 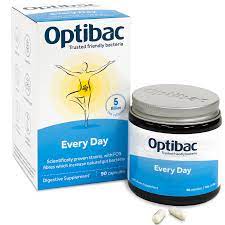 For diarrhoea-dominant IBS, sometimes referred to as IBS-D, you could try their Saccharomyces boulardii strain . Clinical trials have shown this to be useful for supporting gut health and preventing diarrhoea.

For constipation-dominant IBS (IBS-C), try Optibac Bifidobacteria & Fibre . This strain has been shown to be effective in easing constipation and promoting regular bowel movements, and is aided by the addition of fibre.

For alternating digestive symptoms try For every day EXTRA Strength . This is suitable for those who may experience constipation for a few days, and then a sudden onset of diarrhoea.

Flower essences may also help with IBS, especially given the link between symptoms and stress. Try diluting 5 drops of Jan de Vries Bowel Essence in a little water up to 3 times daily