Vitamin D is a fat-soluble vitamin, meaning it dissolves in fats, not water, and can be stored in the body for long periods of time. Unlike most other vitamins, our body is able to make its own vitamin D when skin is exposed to sunlight. This is the reason why vitamin D is often referred to as the sunshine vitamin. But in the UK there simply isn’t enough sunshine during the winter months to keep levels of vitamin D topped up.

Why do we need vitamin D? 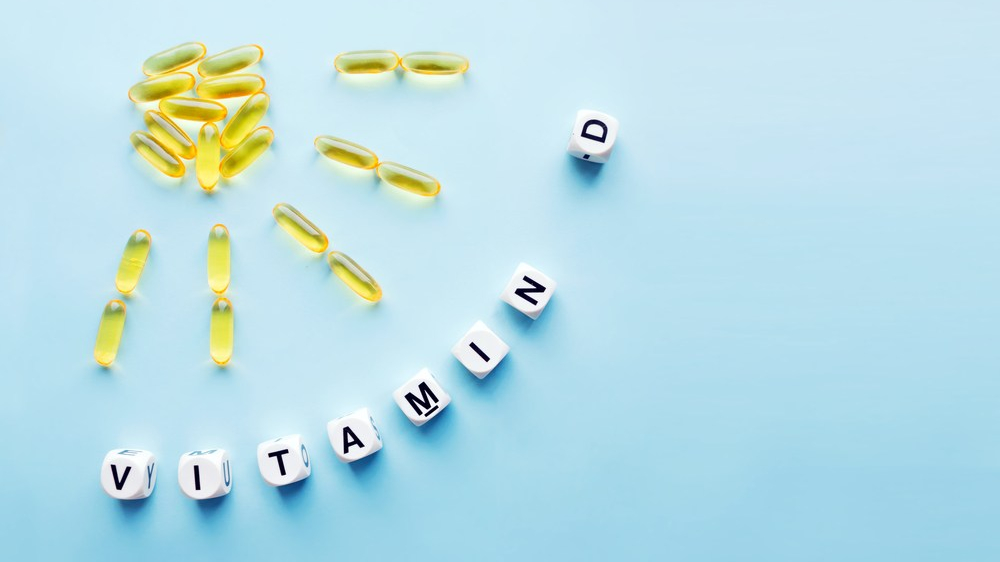 Vitamin D is important for many reasons but especially so for bone health in adults and children. Vitamin D deficiency was extremely common among children throughout the Industrial Revolution, but with an increase of exposure to daylight, it was virtually eradicated.

However, as children are spending more time playing indoors than out, vitamin D deficiency in children is thought to be on the rise again.

Vitamin D is also thought to be important for brain development, muscle function (including the heart), and immune function. Early symptoms of vitamin D deficiency can include inflammatory gut conditions, aching joints and low mood.

Vitamin D and the immune system

Vitamin D is important all year round but especially so during the winter months, when your immune system may be in need of additional support.

There are vitamin D receptors all over your body, from your intestines to your brain to your immune cells. Research shows that vitamin D can play a role in activating your T cells. T cells are a type of immune cell that hunts down and eliminates germs and other pathogens so they’re important when it comes to fighting viruses and infections.

A study published in the British Medical Journal also seems to back this up, finding that vitamin D supplementation could be useful in preventing respiratory tract infections such as colds, flus and bronchitis. 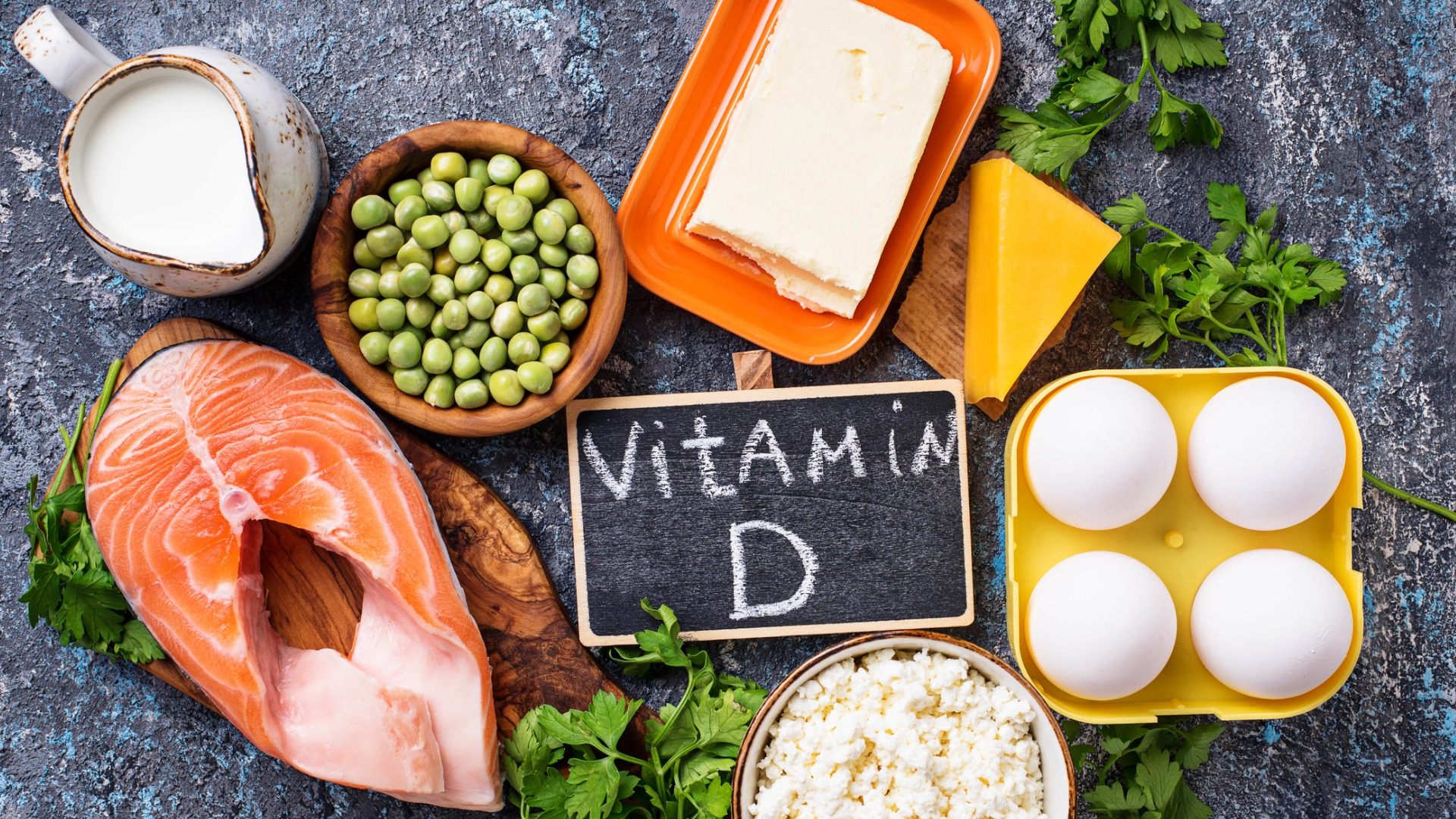 There are two main dietary forms of vitamin D: vitamin D3, called cholecalciferol, and vitamin D2 or ergocalciferol. Of the two, vitamin D3 is the one to look out for. It is almost twice as effective as vitamin D2 at increasing blood levels of vitamin D.

Cod liver oil is the single best food source of vitamin D3. Oily fish is also a good source but you would have to eat it on a near daily basis to get enough. Vitamin D3 is also found egg yolks. 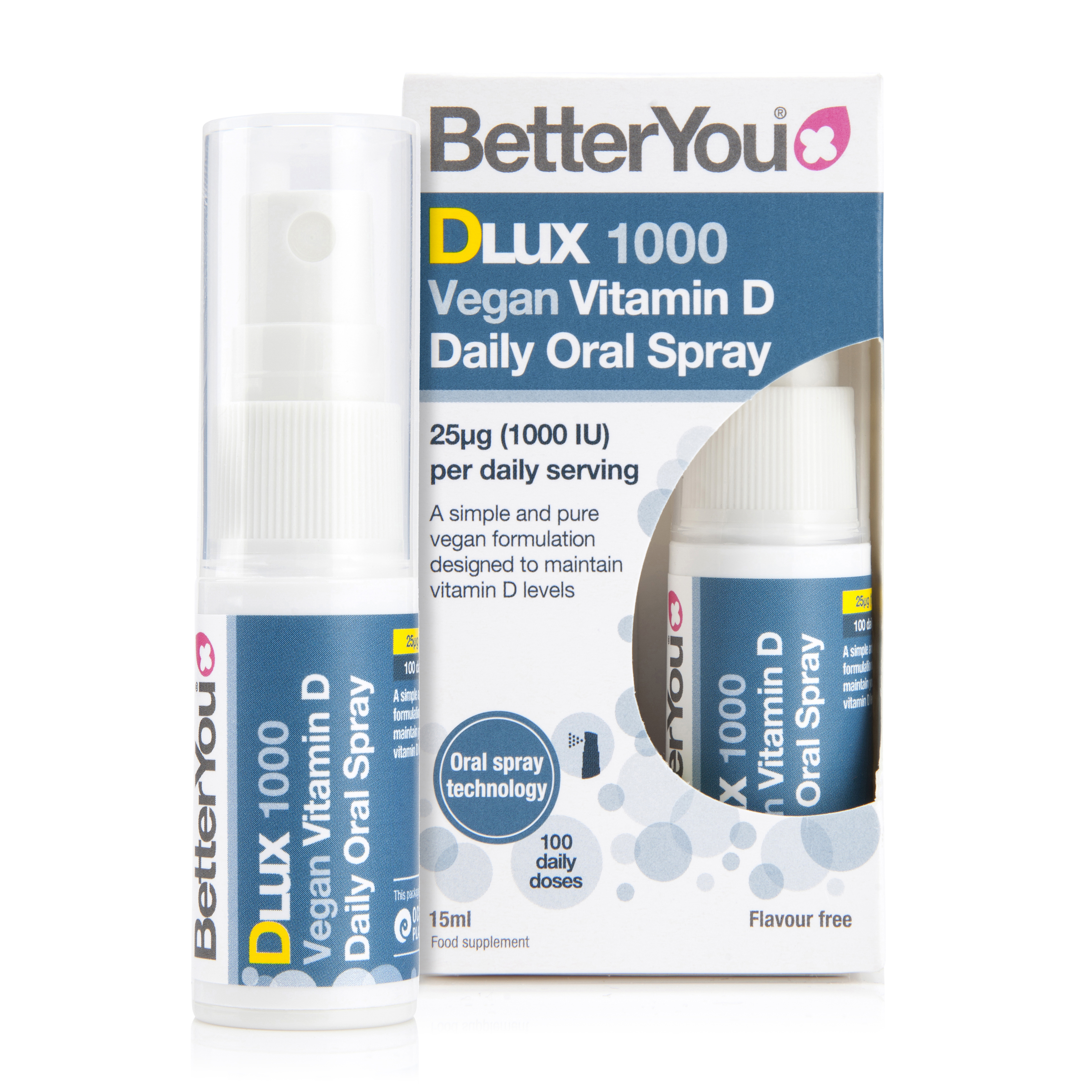 If the thought of cod liver oil has you running for the hills, a vitamin D supplement can help to increase levels of vitamin D during the winter months.  BetterYou’s DLux 1000 Daily Vitamin D Oral Spray is one of our favourite vitamin D supplements because it’s easy to take and quickly absorbed into the bloodstream. Each spray provides 1000IU, or 25ug, of vitamin D3.

Cholecalciferol is typically sourced from lanolin in sheep’s wool, but a  vegan vitamin D spray made with 100% plant-origin vitamin D3, is also available.

And for three times the dose try  BetterYou DLux 3000. A high strength vitamin D supplement, it provides a whopping 3000IU or 75ug vitamin D per spray.

All BetterYou vitamin D sprays are suitable for vegetarians.